From Italy to Hawaii: Things To Do In The Aloha State 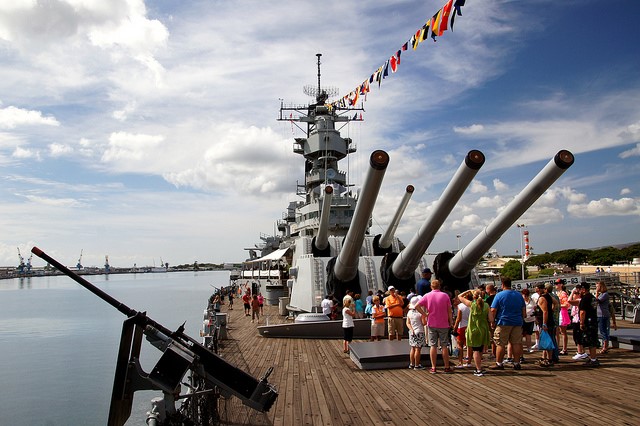 There are several reasons someone may travel to the state of Hawaii, but it’s what they do while visiting that can determine the kind of trip they have. With so many things to do in Hawaii, it can be hard to narrow down the list and plan out your trip. Luckily, we did the hard work for you and came up with a list of the best things to do and places to go while in the beautiful state of Hawaii.

Whether you’re a history fanatic or not, you’ll want to take the time to visit Pearl Harbor while in Hawaii. The historic site is actually the biggest natural harbor in the state and the most popular visitor destination on Oahu. Pearl Harbor is still an active military base but it’s the history and learning what happened there that brings people to Pearl Harbor every day. Visitors to Pearl Harbor can see firsthand the sunken USS Arizona and the actual Battleship Missouri which is where the Japanese surrendered, bringing the war to an end.

What many tourists may not realize is that Oahu is actually halfway between Japan and the mainland United States. You will surely see people from all walks of life to educate themselves and honor those whose lives were affected during the war all those years ago. Take your time to read all about the tragic events that occurred there, while seeing all the sites Pearl Harbor has to offer. You can easily spend hours to an entire day there! 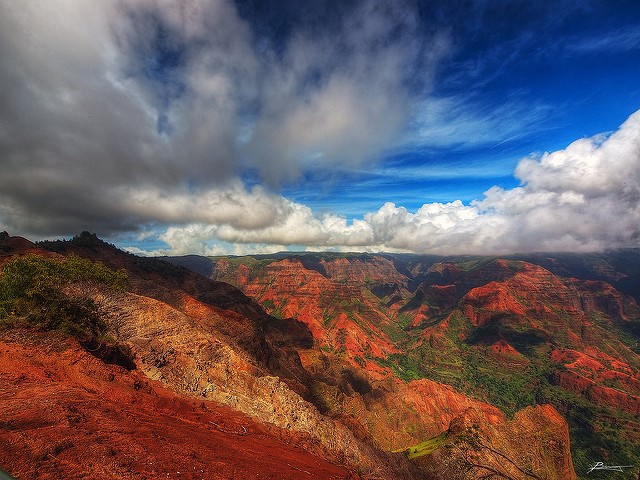 For those who are more into state parks and spending time outside, Waimea Canyon is the place to be. There’s a reason it’s nicknamed “the Grand Canyon of the Pacific!” In Kauai, Hawaii you can travel by foot, plane, or vehicle to see the incredible sites Waimea has to offer. While you’ll have to pay to see the sites from above, you can do just as good on your own, walking the beautiful, natural paths. You won’t want to miss the incredible scenery one can find along the winding trails overlooking the coastline. You’ll likely want to set aside at least a few hours if not an entire day, to be sure you dedicate the time required to truly enjoy this national treasure.

Another must-visit outdoor location in Hawaii is Diamond Head State Monument. You’ll have to go back to Oahu to see the sites here, but it’s worth traveling to. You should expect to put in some physical effort for these sites. The hiking trails may be a bit treacherous so this one isn’t exactly for the faint of heart, but if you can manage the exercise, it’s worth your time. Keep the weather in mind when planning your trip, because the heat and humidity may play a role in just how much you enjoy your hike. 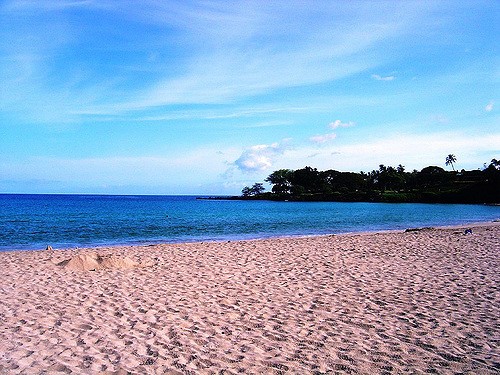 You’ll want to get to Kaunaoa Beach nice and early and set aside an entire day for fun while you’re there. Set up a spot, make yourself at home, and don’t be surprised when you find it becomes difficult to leave! U.S. News named Kaunaoa Beach number five on the list of the best things to do in Hawaii. Snorkeling seems to be the most popular thing to do at the beach, but you’ll likely be just fine lounging around, soaking in the sun. If you’re the type that needs a little more to do, try to find a pick-up volleyball game in the sand or try your hand at body boarding! Fortunately, the Mauna Kea Resort provides a gazebo bar and restrooms for visitors to the beach. The only thing you’ll have to worry about when visiting this beautiful beach is finding a parking spot.

It shouldn’t come as too much of a surprise that the best things to do in the state of Hawaii are typically outdoors. But these sites are so unique to do in Hawaii, that it’d be a mistake to miss out on them. Akaka Falls is another state park, this time in Hilo, with a waterfall as its shining feature. You can trek through short or long paths and expect most, if not all paths you take to be paved or at least cleared. You’ll want to bring enough money with you to pay for parking, but that’s likely all you’ll need to pay for while at Akaka Falls. Ideally, plan to spend about half a day on the trails and at the waterfall to truly take in the breathtaking sites. 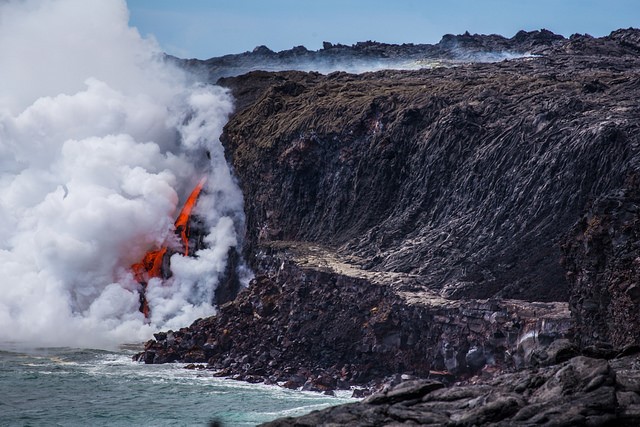 If you visited Hawaii but didn’t see a volcano, did you really experience the Aloha state? When you visit this national park, you’ll have the opportunity to see Kilauea, one of the most active volcanoes in the world! You may also want to take time to see the Thurston Lava Tube, which is a walkable, natural tunnel over 500-years-old. You will also have the opportunity to see steam rise from deep inside the Earth at the steam vents.

It may be last on this list, but it’s certainly not least. The key to successful whale watching is to go at the right times. You’ll want to catch a boat as it leaves from the western shore of Maui so you can go far enough out in the water to witness the incredible animals. Peak season for whale watching is between January and March so you’ll be most likely to catch a breaching humpback whale during those months. According to Ed Lyman, resource protection manager for the Hawaiian Islands Humpback Whale National Marine Sanctuary, who spoke with National Geographic more than 10,000 mammals come to Hawaii from Alaska during the winter to mate, give birth, and nurse. Hawaii is the only state where all three occur!